The week that was!
Story Corps group
We had two terrific training sessions for local artists and activists who want to be part of the Crisalida outreach team.  The group jumped right in to the theater games and storytelling exercises I gave them and then we looked at the Story Corps do-it-yourself kit and discussed ways that we could bring this out to the Coachella Valley.  At a follow up meeting I gave each person the assignment to do an interview with someone whose story they’d like to hear.  This is another step in developing a story corps of the East Valley.

Among the participants was Maria (pictured below with her son Marco), a local poet who has deep involvement with the Purepecha community in Mecca.  I am delighted that Maria will be doing a series of poetry/creative writing workshops with this vital and unique community for Crisalida in the coming weeks.  Excellente! 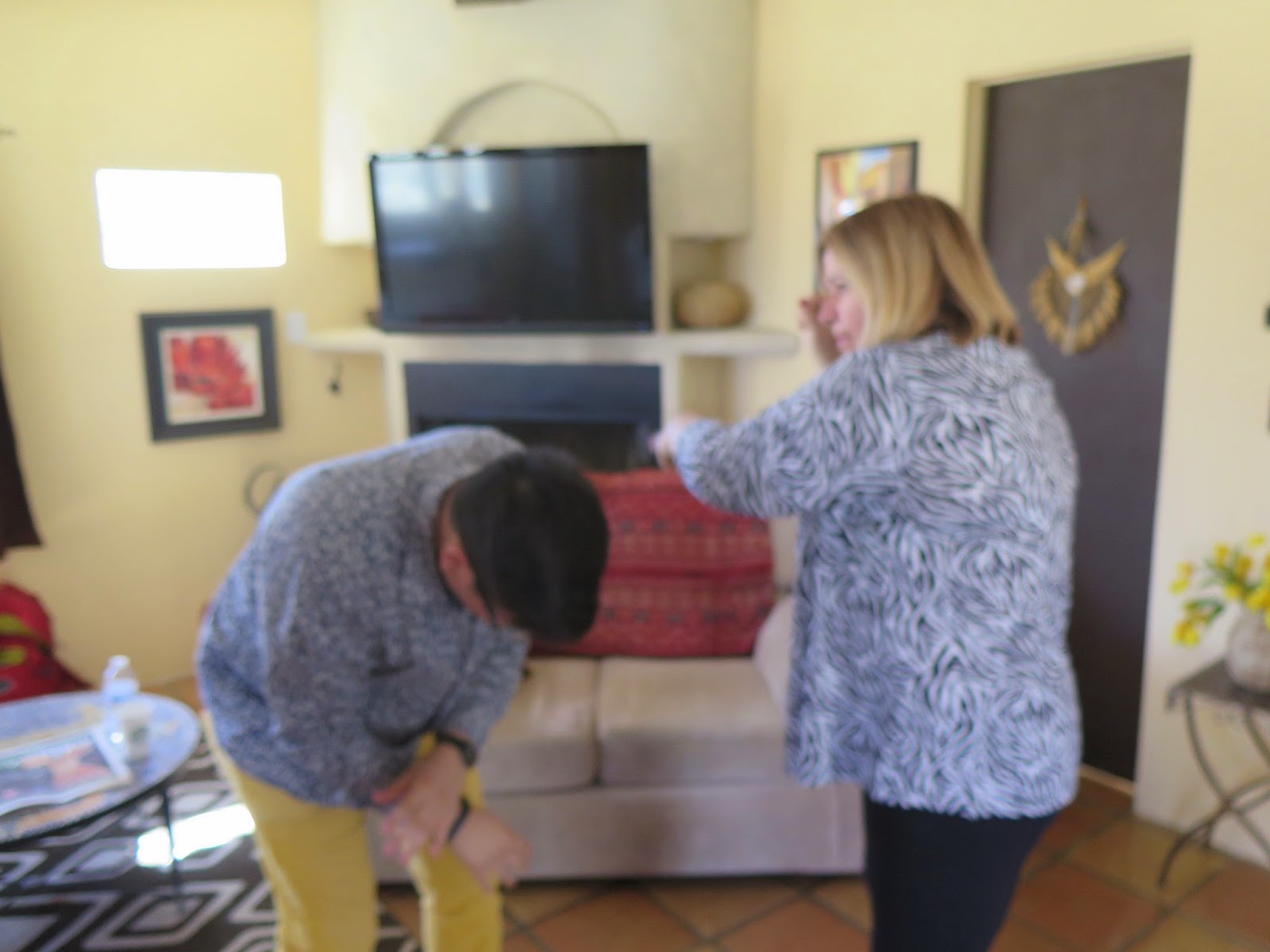 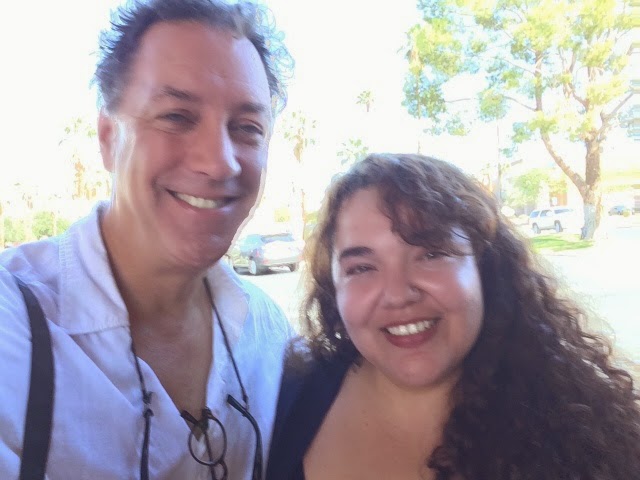 Culturas Music and Art Records Local Bands for Fundraiser
What are Hip Hop, RnB, Reggae, and Funk doing in desert?  Raising money, raising awareness, that’s what.  I was happy to be a fly-on-the-wall for a day of live recording organized by Jon Becerra and friends.  They will be producing an online album to promote local bands, and to raise funds for next year’s Synergy Festival.
Enjoy these snapshots…
Leonardo Espinosa Tells His Story, Part 1
It is a privilege to listen to an elder speak.  The simple transmission of wisdom from lived experience is a profound gift to those who hear it, to those who can learn from it.  Crisalida has adopted the motto from Story Corps, (the brilliant national storytelling project founded by David Isay) Listening is an Act of Love/Escuchar es Amar.   That axiom was never truer as Gina and I sat (along with Joe Mota and Nicole Sanchez from the Coachella Valley Housing Coalition), in Leonardo Espinoza’s home in the Casas Uno housing project in Coachella.  With his adorable grandkids peeking around the corner every few minutes Leonardo shared the opening chapters of his story with us…why he came to America from Mexico in 1957, his struggle to adjust, his heartbreak and loneliness, the friends and opportunities that gave him hope, and the courage and strength that allowed him to build a life, a family, a new home.  After a few minutes it was clear that Leonardo’s story could not be rushed, and could not fit within the 75 minutes we had scheduled.  At the end of the session he agreed that we could come back for more interviews, and as a parting gift he sang us this song.  Enjoy Leonardo, you’ll be hearing more from his life as an immigrant, a field worker, an United Farm Workers organizer, and new American.
CVHC Casas community outreach for Coachella Valley Housing Coalition
I will let the pictures do the talking here…just saying… 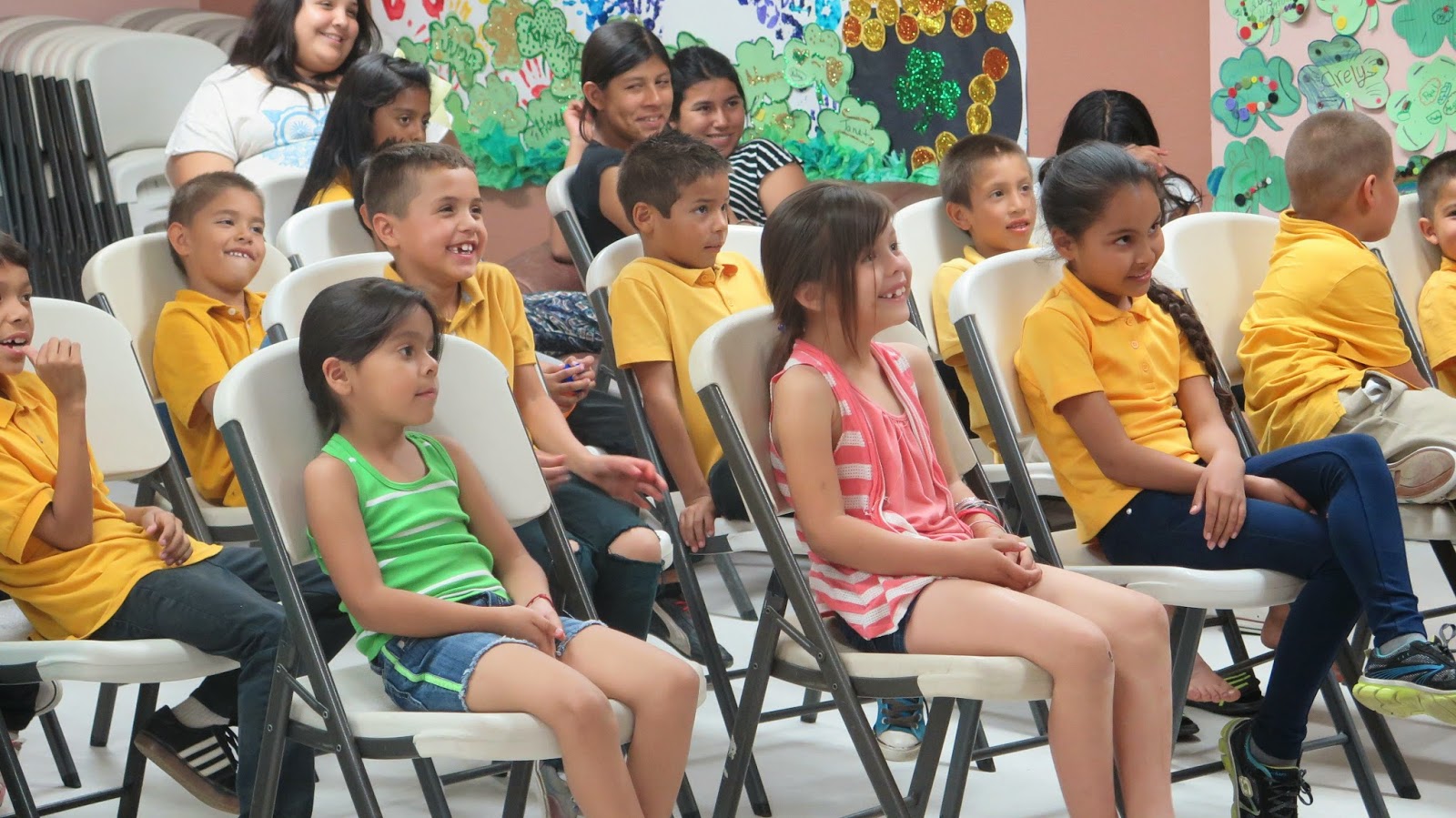 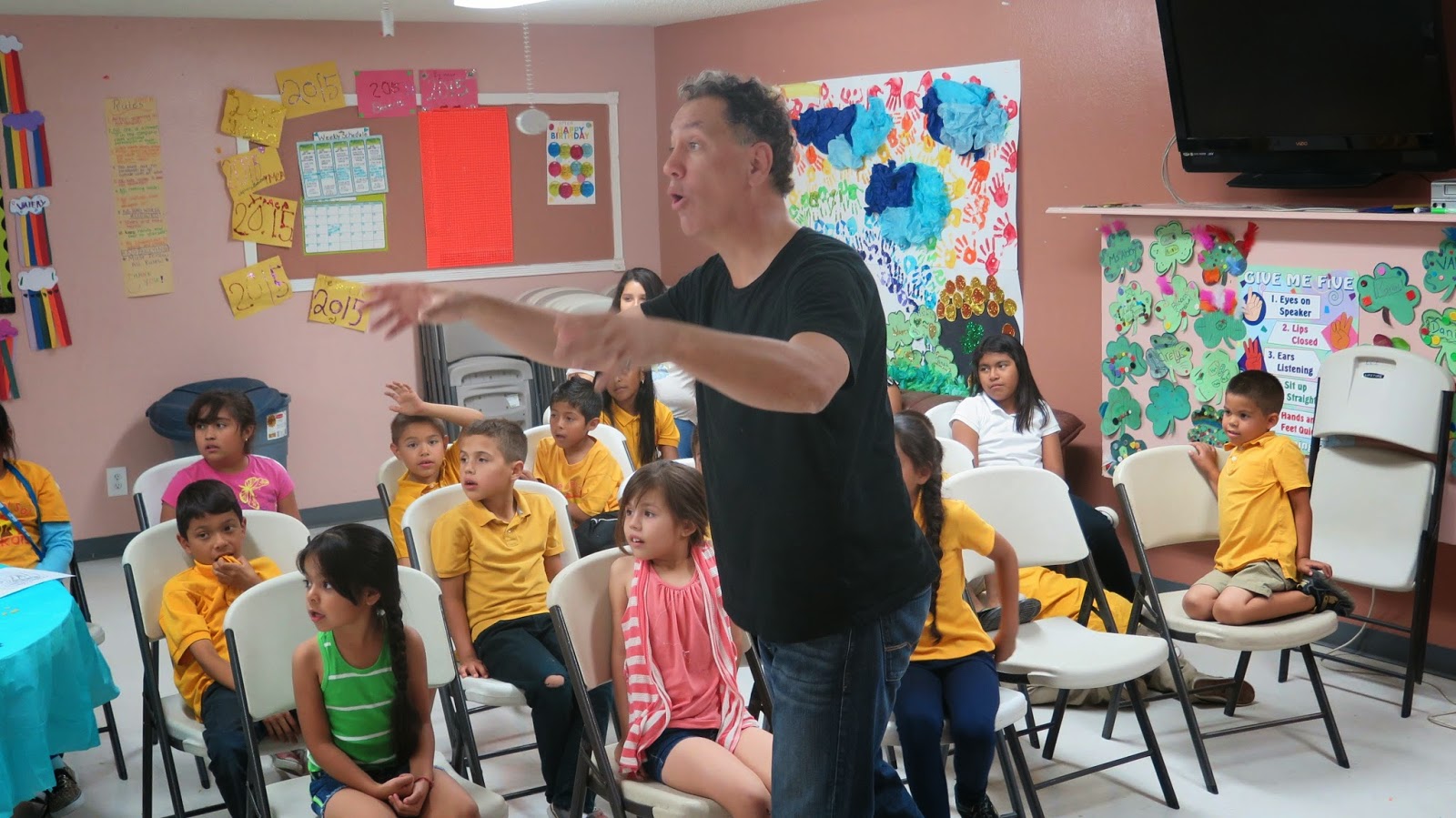 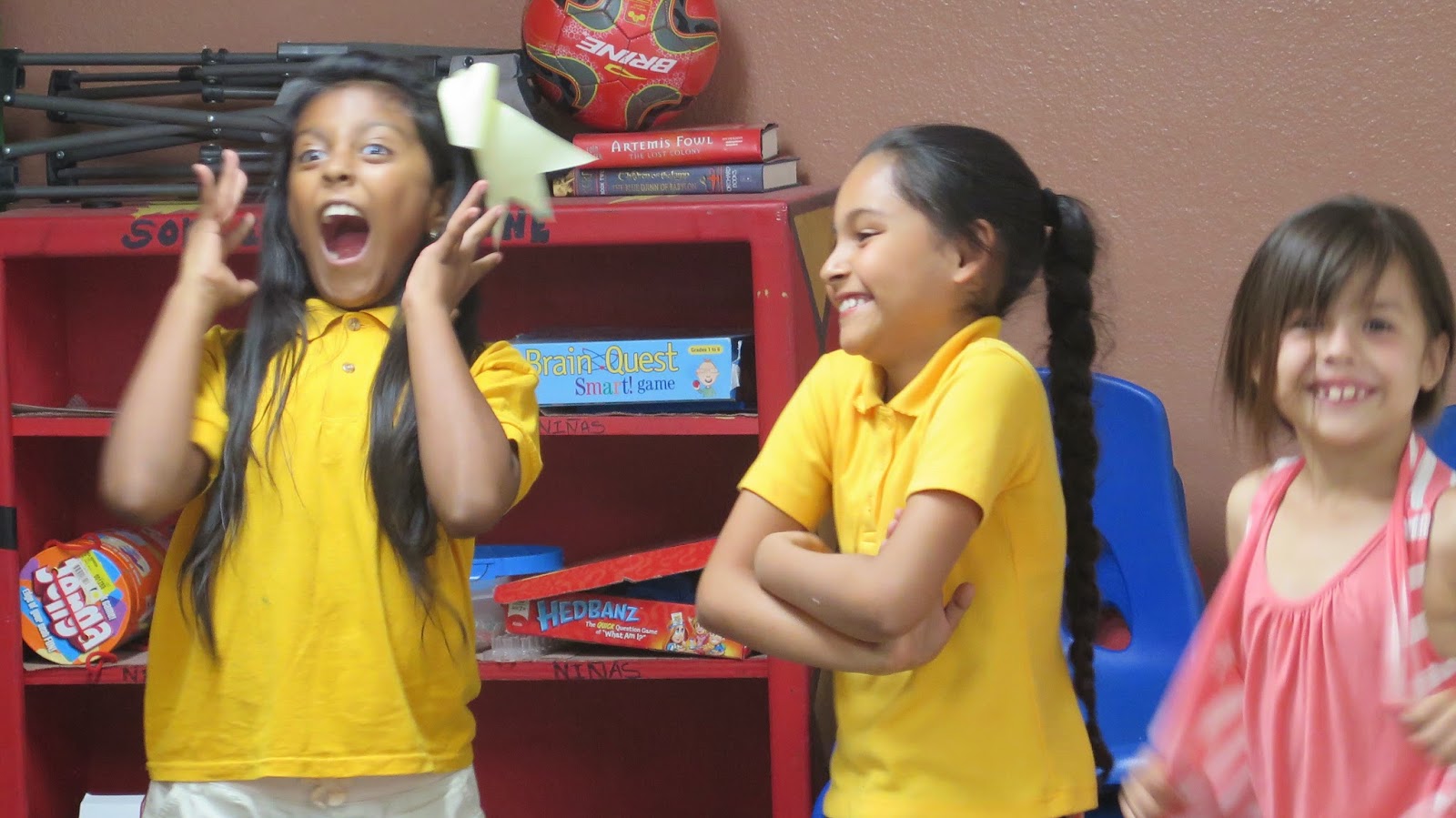 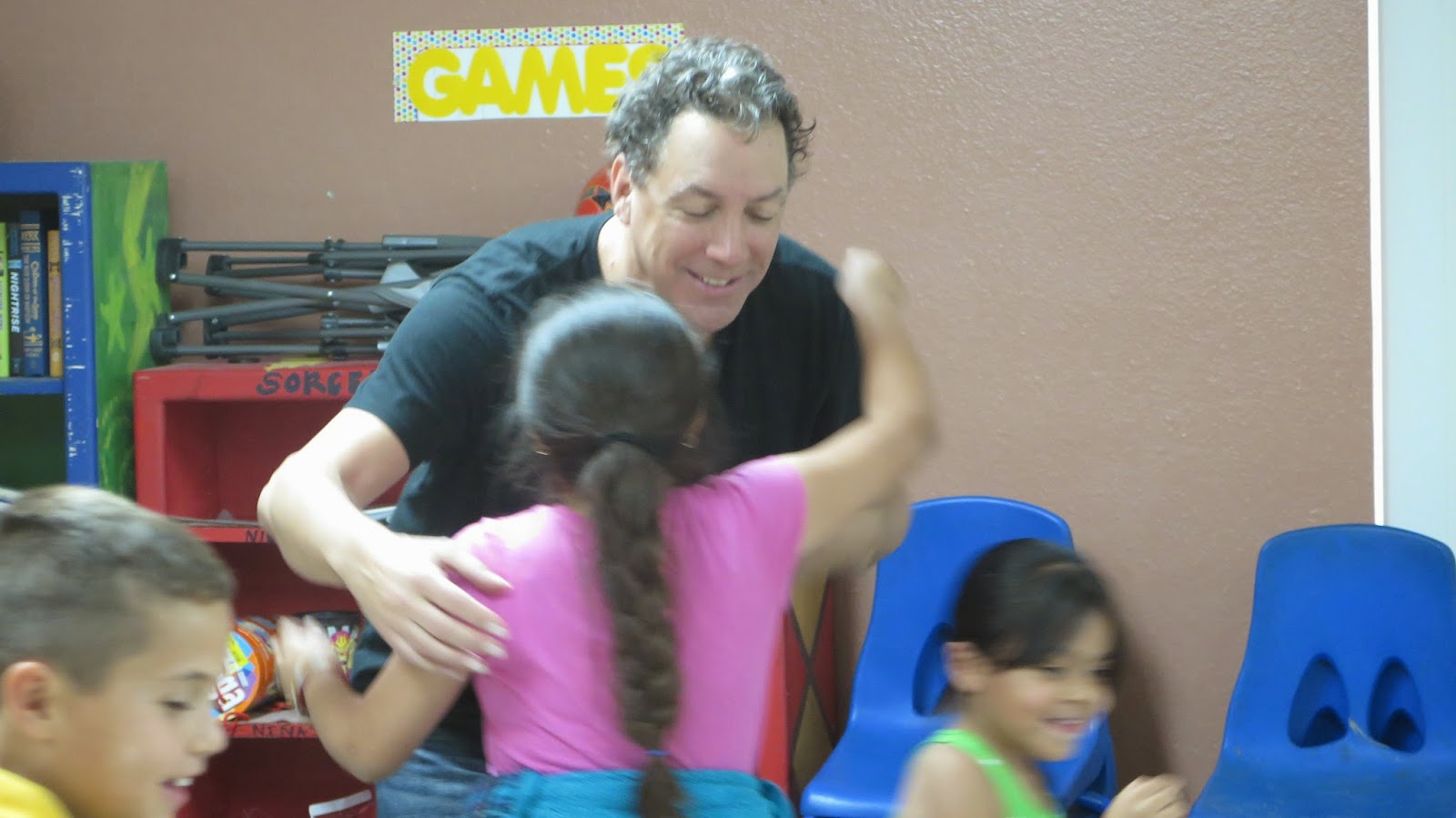 The East Valley Rep is Born
It was a thrilling…no, historic, night at the Coachella Valley Art Center in Indio – Desert Dreams, a new play by Laura Araujo Salinas, received its first reading to inaugurate the birth of the East Valley Rep, a theater company devoted to sharing the voices of the eastern Coachella Valley.   A full house welcomed Artistic Director, Carlos Garcia to the stage where he introduced the East Valley Rep, spoke about the EVR’s mission, offered concrete ways to get involved, and then introduced the play.  The all-volunteer group of reader/actors did a terrific job bringing Ms. Araujo-Salinas’ words to life.  Given that many of them drove 2+ hours to get to Indio for the reading, and that this was a “cold” read done without the benefit of rehearsal, they gave dimension and drama to the characters and situations.   After a short break with refreshments provided by Bill Shinsky (founder/director of CVAC, and Crisalida) I moderated a spirited, and quite useful 45 minute feedback session between the playwright, actors, and the public during which many helpful nuggets were offered to Ms. Araujo-Salinas.  Crisalida will be partnering with the EVR over the next year as they continue to grow, show, and blow people’s minds with the power of live theater.
Meet Yreina Ortiz
Remember cutting out paper dolls? remember the joy of scissors and construction paper? Remember the reveal of unfolding cut paper?  I do…it was magic holding those round-edged little scissors, tracing lines, making objects…
Well the art of paper-cutting is alive and well in Indio.  Meet Yreina Ortiz a master practitioner of the art of papel-picado, a traditional Mexican art form practiced for centuries now updated with high-tech precision tools but retaining all the soulful beauty of the craft.  I spent a breathtaking hour learning about Yreina’s art, watching her design, cut, paste…and at the end she gave me a string of mariposas, butterflies, the symbol of Crisalida.  I have asked Yreina to make mariposas out of wood for the van (tissue paper, while wonderfully light and translucent is fragile after all), and to be a workshop leader for Crisalida.  She showed me a book she made using paper cuts and photographs that tell the stories her told her as a child – amazingly beautiful stuff.  Visit Yreina’s website HERE.  Again, enjoy! 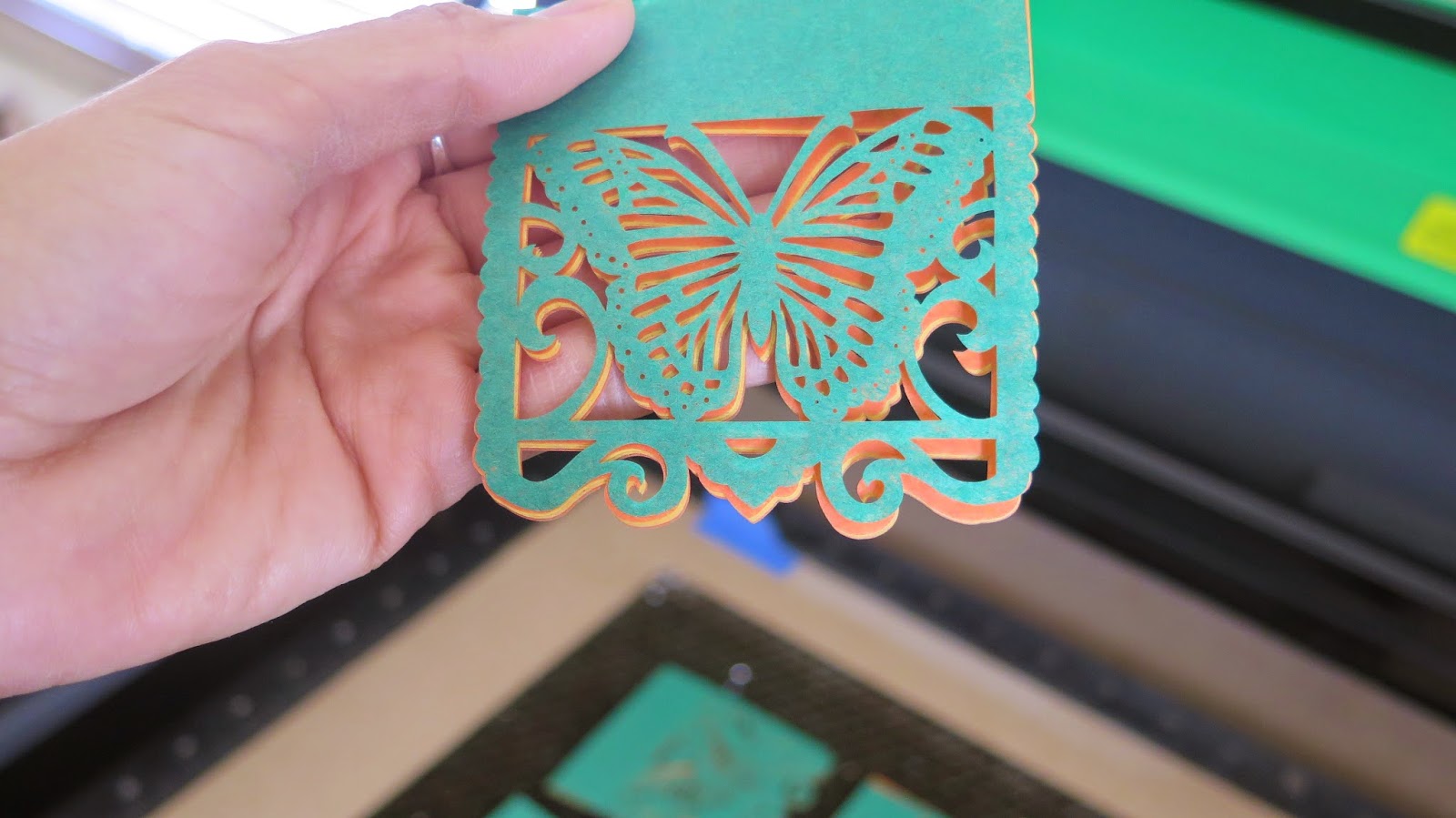 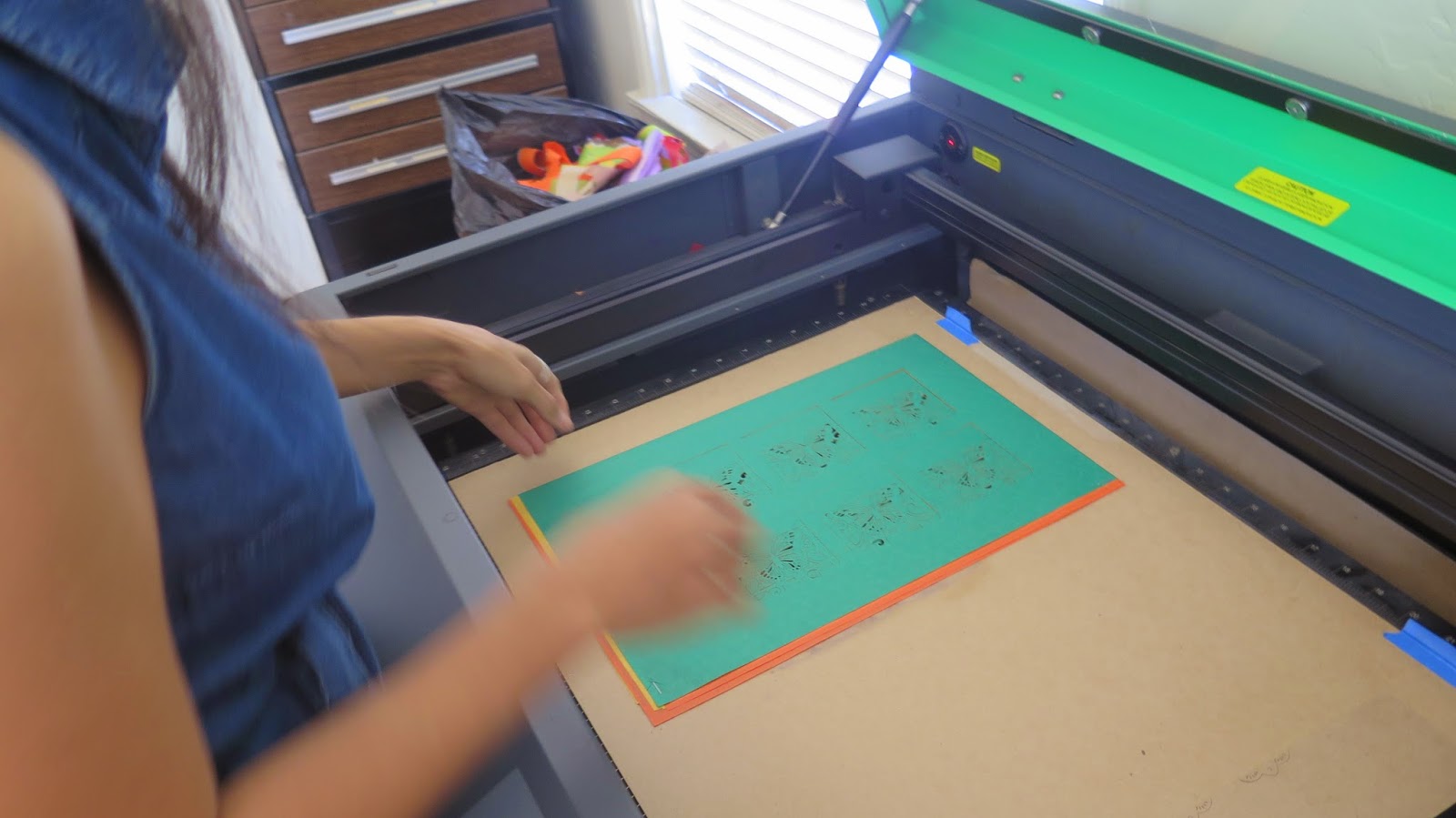 Meet Francisco Rodriguez
Meet Franciso Rodriguez Rodriguez, poet/writer and newly minted community arts worker.  CVHC outreach director Joe Mota introduced Francisco to me and we hit it off right away.  I had asked him to bring some of his writing to our meeting at a local café and quickly heard in his poetry a probing mind and a distinct love of language.  Francisco will be writing a Poem of Praise based on Leonardo Espinosa’s life story. 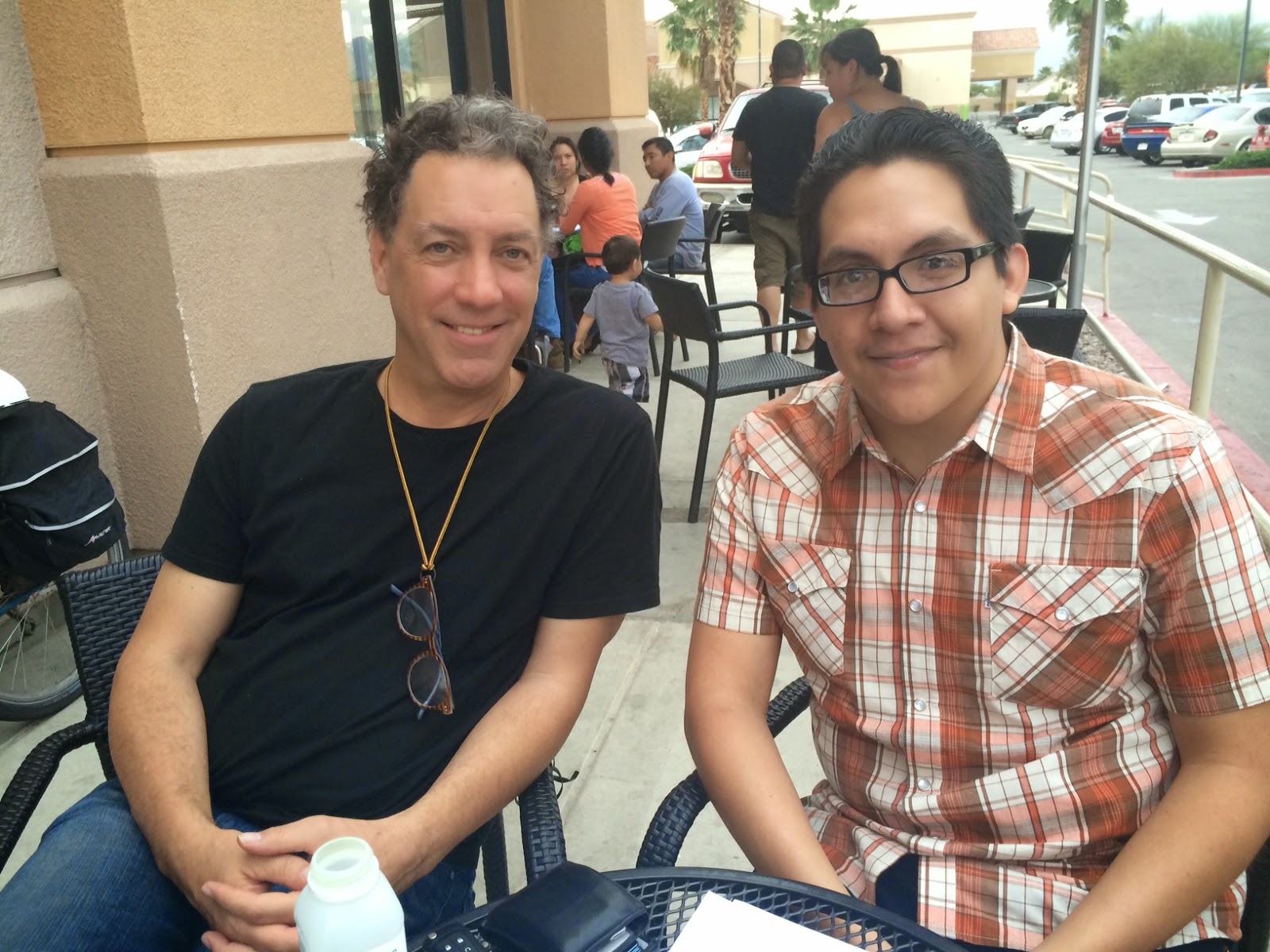 The Van – Moving on Down the Road
Crisalida Van update
engine – check!
tires – check!
smog test – check!
registration  and plates – check!
The van is getting wrapped with a funky cool look as I write this.